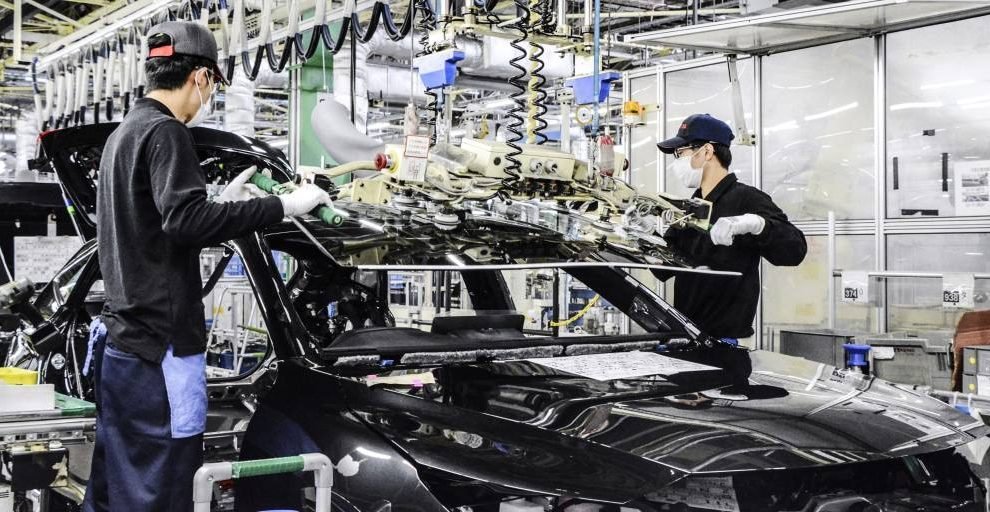 TOKYO — Global automakers are increasingly shifting away from traditional practices where they only keep a limited stock of key components, with the COVID-19 pandemic and international tensions stoking shortages of technology such as chips.

Companies including Toyota Motor are looking to boost chip inventories, while others are securing their own supplies of rare metals.

The U.S. has cut its exports of semiconductors to China’s Huawei Technologies, making chips more susceptible to international politics. As car makers have expanded their parts procurement networks around the world, the shortage of some components risks hindering the production of finished vehicles.

Toyota has started telling some of its suppliers to increase their semiconductor inventory levels from the conventional three months to five months. That comes after the automaker, long known for embracing a “just-in-time” supply chain in which parts are only delivered when necessary, had already revised its system in response to the March 11, 2011 earthquake and tsunami in Japan, lifting inventories across the entire procurement network.

Nissan Motor is considering boosting its inventory of semiconductors from one month to more than three months, while Suzuki Motor has asked parts makers to keep inventories for several months.

Companies are also moving to sign long-term contracts with semiconductor manufacturers lasting for several years or to try to order one product from more than one company. 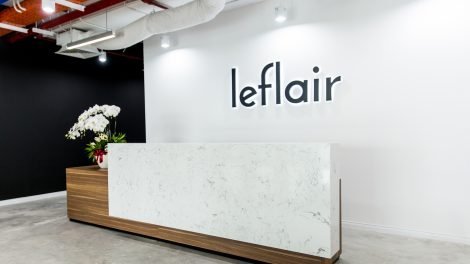 According to its filing in the US, Society Pass has raised about US$17 million from the issuance of new stocks.
Source link 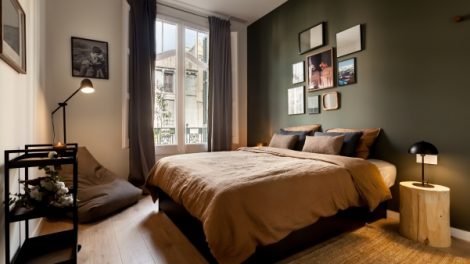 Startups have spent the last decade trying to offer every variation of Airbnb that they can imagine. But Ukio thinks it has found a way through the...