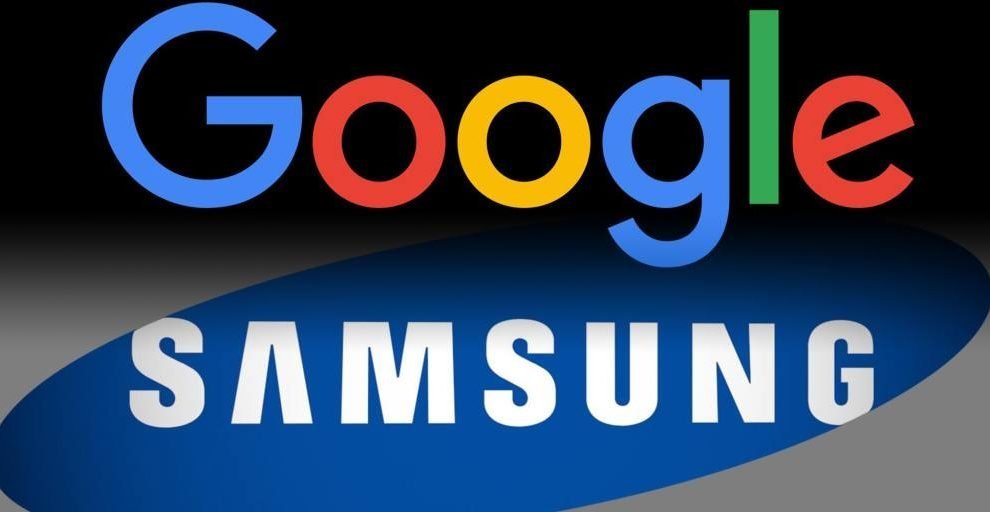 SEOUL — South Korea’s antitrust agency on Tuesday announced it is fining Google 207.4 billion won ($177 million) for forcing Samsung Electronics and other smart device manufacturers to use only approved versions of the Android operating system.

South Korea’s Fair Trade Commission said that even though Android is open source, Google banned manufacturers from using so-called fork versions of the OS, which are created when developers take a copy of source code from one software package and develop it to create a distinct and separate piece of software.

The FTC said that Google forced Samsung, Amazon and Acer, among other companies, to sign anti-fragmentation agreements that banned them from using or developing fork Android OS. The commission has ordered Google to drop the “illegal” practice and imposed a fine for the behavior.

The fine is small in relation to the more than $40 billion in net income racked up in 2020 by Alphabet, Google’s parent. But the FTC said its move is significant.

“This action is meaningful because it sets up momentum to resume competition pressure in the mobile OS and app markets in the future,” FTC Chair Joh Sung-wook said at a news briefing. “In particular, it is meaningful that we established a foundation for innovative devices and services as smart devices are expanding their territory to smart watches, cars and robots.”

The ruling comes two weeks after South Korea’s National Assembly passed a bill to ban app market players from enforcing specific transaction methods to content providers. The legislation targets Google and Apple, which charge fees of up to 30% on the transactions.

The FTC said that Google acted like a regulator, demanding that Samsung and other manufacturers get approval from the company before launching their devices. Google examined whether the devices use fork Android OS, and if so, blocked release of the products.

Thanks to the practice, Google’s market share in the global mobile OS market, excluding China, jumped to 97.7% in 2019 from 38% in 2010, the FTC said. The data excludes Apple’s iOS as it is closed and not licensed to other manufacturers. In China, people cannot use Google apps.

The regulator said that the fine on Google is the third-largest levied on global companies in South Korea, after it fined Qualcomm 1 trillion won in 2016 and 224.5 billion won in 2009, respectively, for abuses of its dominant status in the market.

In a statement, Google said that it intends to appeal the ruling, Reuters reported. Samsung, meanwhile, declined to comment when reached by Nikkei Asia. 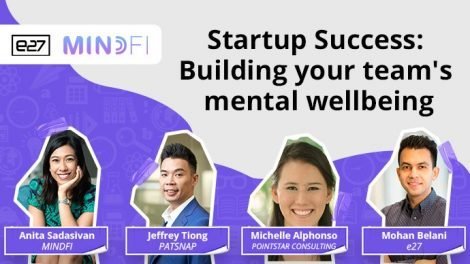 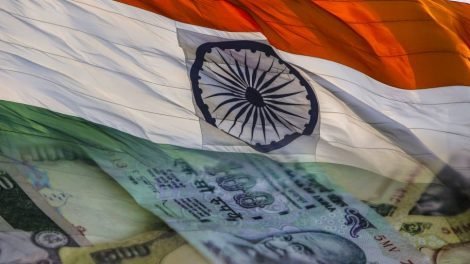