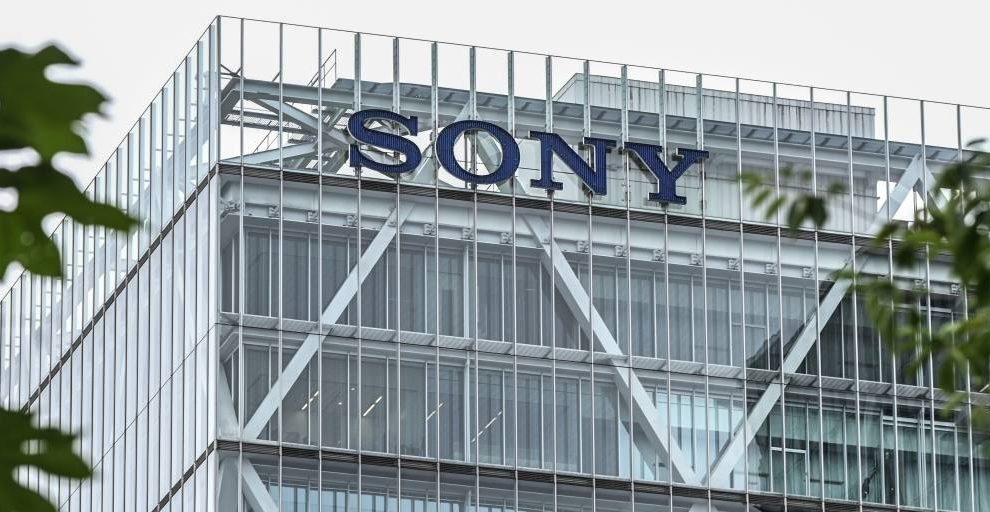 The Japanese conglomerate on Wednesday held its briefing on ESG (environment, social, and governance) policies — an annual event held since 2018 when Kenichiro Yoshida became president and CEO.

“In order to fulfill our responsibility and contribute to society and the Earth, we will continue to value what we have learned from our diverse array of talent,” Yoshida said at the event.

This year, Sony focused on explaining the green initiatives within its semiconductor business, which is enjoying growing demand thanks to its CMOS image sensor used in smartphones.

Sony is one of the world’s biggest producers of image sensors with a global market share of about 50%.

The company is working toward energy conservation. For the current fiscal year, Sony forecasts a 30% energy reduction in clean rooms at its new chip fabrication plant in Nagasaki Prefecture, compared with fiscal 2015.

The installation of energy-saving technology will allow Sony to reduce annual carbon dioxide emissions by 5,900 tons. It will also enable Sony to cut 17-gigawatt hours of power every year, a move that will save the group about 220 million yen ($2 million) yearly.

About 70% of the water used at the chip facility, which started operating in April, will also be collected and reused.

Solar panel installation is another initiative that Sony is working on. The company aims to install more solar panels at its domestic chip plants and plans to rely on renewables for 100% of the electricity used at its factory in Thailand by the end of fiscal 2021.

Shiro Kambe, Sony Group’s senior executive vice president, said that “Our image sensor business has the highest power and water consumption out of all our businesses and accounts for around 80% of the company’s overall greenhouse gas emission.”

He noted that Sony’s diverse business portfolio means the company must work to become more sustainable in different ways, pointing out that in terms of its semiconductor and electronics segments, “measures to become more environmentally conscious are required the most.”

“Sony’s AI sensors are contributing to the evolution of IoT and through image analysis and processing that leverages AI our image sensors can greatly reduce and optimize the data they collect according to the specific application,” Yoshida said in a presentation.

The sensor is equipped with AI-processing functionality and is expected to support internet-of-things development.

The IMX500 enables high-speed edge AI processing, as well as extraction of minimal data. This means that when using cloud services, the sensor can reduce both transmission latency and power consumption by lowering the volume of data that is sent to and processed in the cloud.

Kambe said that in one of its simulations, the data volume was reduced to 1/7400 by using IMX500.

“There are environmental issues that occur as a result of technology and business. IMX500 can bring positive solutions to those issues,” Kambe said. “With the advancement of cloud computing and electric vehicles, there will likely be an explosion of data. Our AI-powered sensors will help distribute and optimize that data.”

The IMX500 is already being used in trials aimed at solving social issues like traffic congestion and accidents within cities. It is also being used to reduce energy consumption by air conditioning systems in buildings.

This year Sony started its five-year green initiative, which will run through fiscal 2025. The medium-term goals include sourcing at least 15% of its electricity via renewable energy and decreasing annual power consumption per product unit by 5%, compared with fiscal 2018.

Sony’s latest green push comes amid increasing pressure from governments and global investors on companies to be more sustainable and ESG focused.

Sony has strengthened its efforts to achieve sustainable growth, like joining RE100, a global initiative of companies that commit to using 100% renewable electricity. Last year it established a corporate venture capital fund with the aim to invest 1 billion yen in green technology startups. 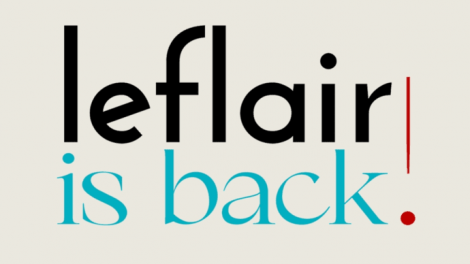 Society Pass, a data-driven loyalty platform in Vietnam, today announced the closing of its Series C funding round. The details of the money raised...

Seven-Eleven to offer app checkout in Japan, after US launch